I have no idea how this place got the name ABC, since its Chinese name translates to "Palace of the Wealthy". I guess ABC rolls off the tongue more easily (it's easier to spell, too ;-) Anyhoo, I couldn't care less if it was named ABC, 1-2-3, or Do-Re-Mi (there's actually a Chinese restaurant in Milpitas called Do-Re-Mi, but that's another blog post - and what's with all these weird Chinese restaurant names anyway? ;-) This place serves good dim sum, and that's all that matters. 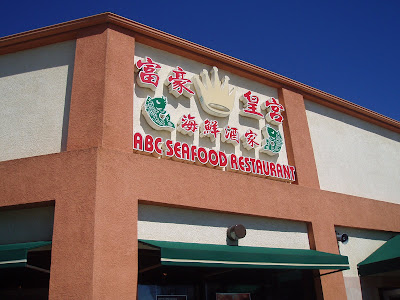 And it was the dim sum that lured us to ABC for our recent visit. We started off with shark fin dumpling soup. The broth was warm and soothing, and the plump, succulent dumpling's tender meat did not disappoint. We liked the fact that there were generous quantities of shark fin strands in both the dumpling and the broth. 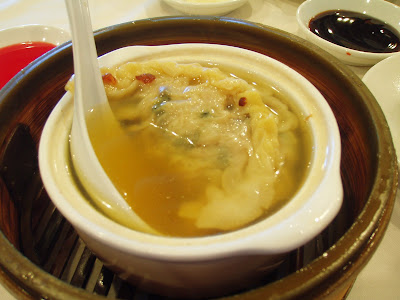 Next came the deep fried lobster dumplings. The crispy golden skin had a nice, satisfyingly crunchy texture. And the meat inside was fresh and sweet. A mayonnaise dipping sauce was provided that goes very well with the dumplings. 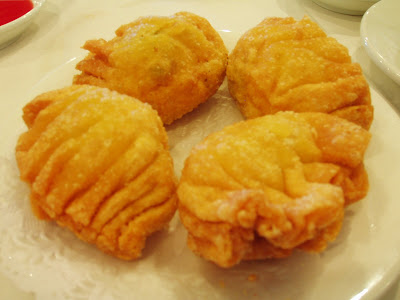 And then came the siu mai (pork dumplings). For some reason the texture and color of the meat inside had us wondering whether it was pork or chicken. Whatever it was, the end result was good as the dumplings were tender and tasty. 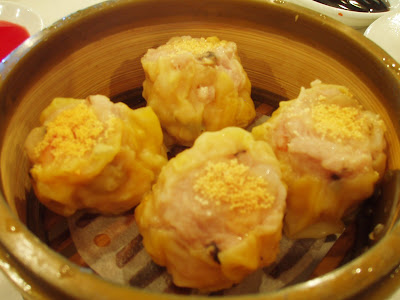 We also had shrimp and mango rolls. The sweetness of the mango added a nice livening touch to the shrimp and vegetable filling. 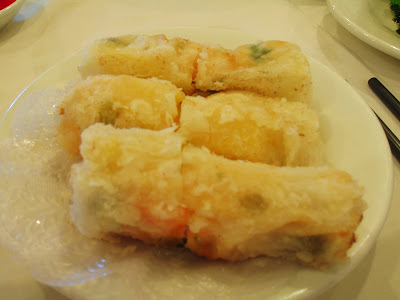 I always like to add kai lan (Chinese broccoli) to a dim sum meal because it fills me up and I feel that it makes for a more balanced, healthy meal. Besides, my Mom trained me very well to always eat my veggies (nice work, Mom! ;-) The broccoli was firm and crunchy, the way I like it. 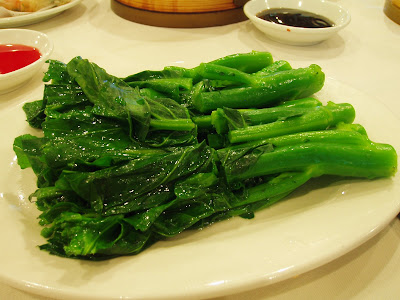 Good stuff like this keeps me coming back to ABC, plus the name's easy to remember ;-)

Posted by AsianFoodFanatic at 1:01 PM

Great job! I actually enjoy the post and the description is very nicely done. Love the photos, and feeling of going there to try it myself.

Keep it up. And hopefully you could give some construction comment on my food post as well. Appreciate it.

Thanks for your comments! I'm glad you enjoyed reading my blog. I visited your blog and enjoyed your posts about Japanese food. I'll post some comments on that article.

Hi, thank you so much for your suggestions and visit to my blog. I do agree with you. I'll try to be better next time. Your blog really inspires me alot. Keep up the good work, and I'll be a regular for sure. All the best!

I suggest you subscribe to my blog via email (by entering your email address into the box in the upper right corner of the blog main page at www.asianfoodfanatic.com). That way, you can get my new blog posts in your mailbox.

Please learn about the inhumane and destructive process of "finning" used to provide you with shark fin soup before you promote it any further!

Thanks for raising our awareness about this issue.