My wife and I recently spent a fun and relaxing weekend in Seattle, where we enjoyed many interesting sights, sounds, and activities. We visited many of the tourist hotspots, like the Pike Place Market, Space Needle, Museum of Flight, Pacific Science Center, and more! Along the way, we indulged in our beloved hobby - eating - and collected some fond foodie memories. Here are a few of our favorite foodie moments from Seattle.

Since my wife is a rabid fan of Starbucks, it was absolutely mandatory that we visit the original Starbucks store, located in the world-famous Pike Place Market. Upon arriving at Starbucks, we encountered a group of very talented street performers standing right by the entrance, who regaled visitors and passers-by with their spirited a capella renditions of old R&B classics, such as "Cupid" by the Spinners: 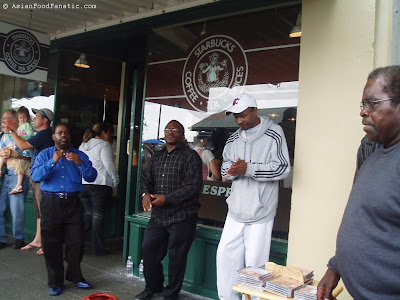 Inside Starbucks, we ooh'd and aah'd at the renowned pig made out of coffee beans: 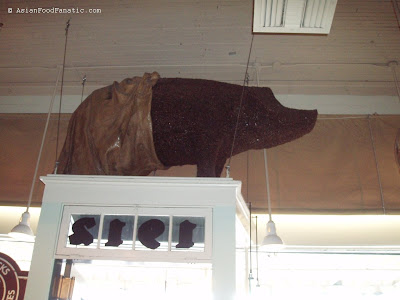 We found our way to the Pike Place Fish Market. This market is famous for its "flying fish", which refers to the way employees pass fish to each other by throwing them (sometimes at distances of over 20 feet) rather than just handing them off. Customers are often invited to try their hand at catching a flying fish. The young lady below (wearing a black T-shirt) gamely tried, but was unsuccessful. "But I caught a fin!" she said. 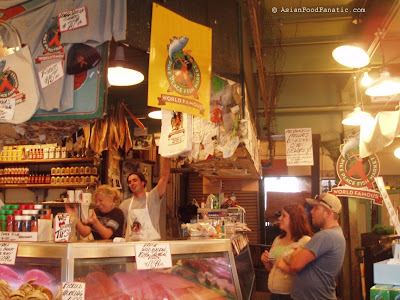 Seattle's Museum of Flight features some truly marvelous flying machines, such as the ones shown below... 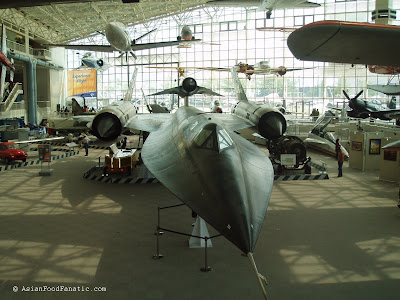 ...but one exhibit really caught our attention, and that was the space food consumed by the early astronauts and cosmonauts: 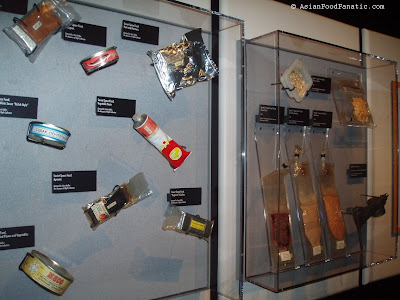 The Soviet cosmonauts ate canned foods and vegetable paste which they squeezed out of tubes (not the most appetizing menu): 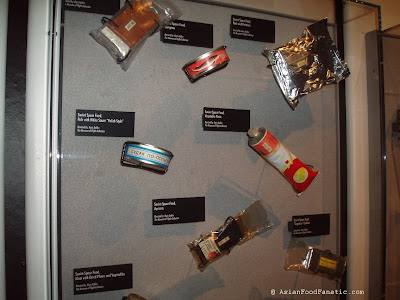 The US astronauts didn't fare much better, as they also had to eat out of tubes: 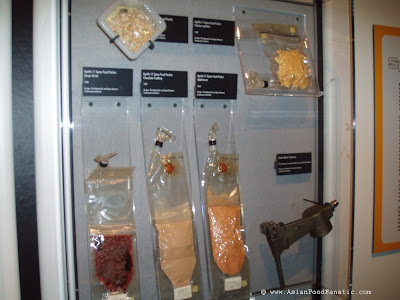 We had to get our Asian food fix somehow, so we headed off to the Great Wall Asian Mall: 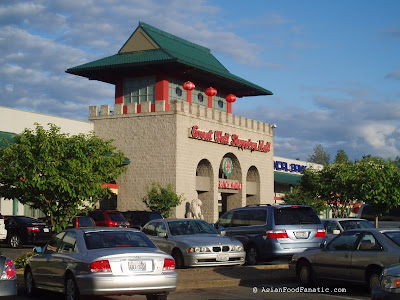 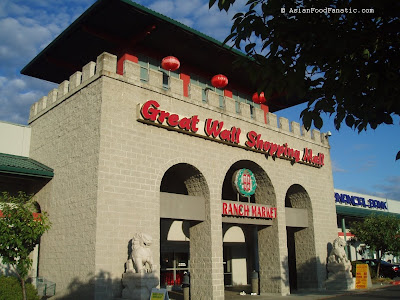 Inside the mall we found this charming little model of the Taj Mahal: 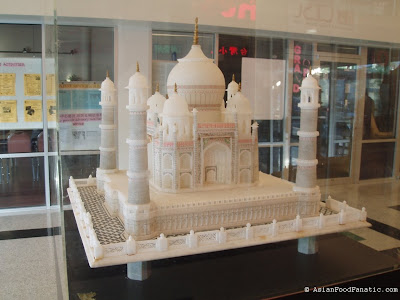 And we also found a place that's a very familiar sight to us - 99 Ranch Market. 99 Ranch Market is an Asian supermarket chain that is very popular in our home, the San Francisco Bay Area. We buy a lot of Asian foods there including Filipino longganisa sausages and Vietnamese pho noodles. We were pleased (but not entirely surprised) to see that they had established a presence in Seattle as well: 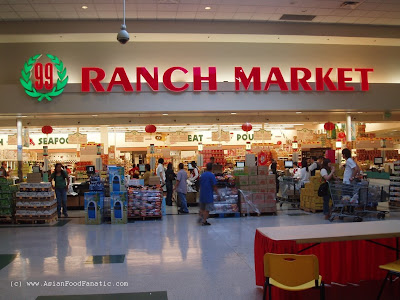 There are quite a number of Asian restaurants in the mall. After looking around, we decided to go with the Edokko Japanese Restaurant. 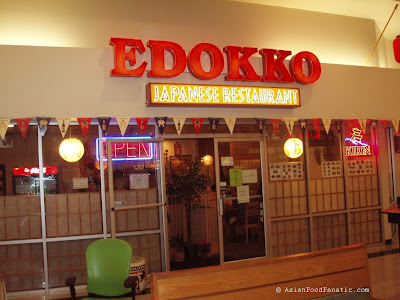 We ordered bento (combination of meat, vegetables, and rice served in a box). My bento had beef and tempura while my wife had chicken and sashimi. The meal was okay, but nothing really special. 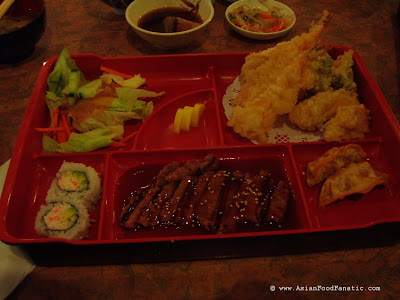 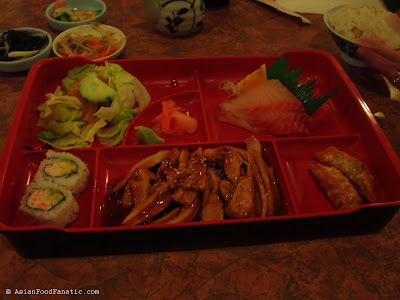 We weren't the only foodies gorging ourselves in Seattle. At the butterfly habitat of the Pacific Science Center (right next to the iconic Space Needle), we saw a bunch of hungry butterflies going absolutely gaga over some rather nasty-looking bananas - while ignoring the perfectly good orange right next to them. Oh well, as long as they're happy... 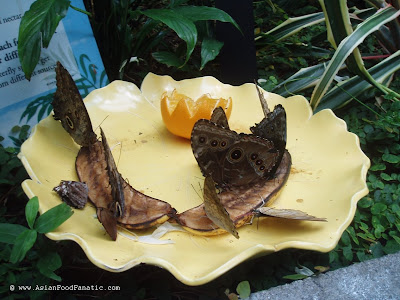 Posted by AsianFoodFanatic at 11:35 AM

Very cool! I love Seattle - one of my favourite cities. Did you do the underground tour??? ;o)
Cheers.

unfortunately we did not get to do the underground tour, as well as many other Seattle attractions, due to lack of time.

Have you done the underground tour? If so, how was it?